To successfully execute the multi-million rand redevelopment of a fully-functioning hospital is an achievement to be proud of at the best of times. For developers, Ivan Makkink and Pieter Knoesen of Giflo Medical, the completion of Cormed Private Hospital in Vanderbijlpark – which marked its official launch on 2 June – holds special significance.

One reason is that this private acute facility underwent an extensive refurbishment as well as new construction during a health pandemic – which could be labelled a miracle.

The other reason is that two days after handover of the new theatre complex in Phase 1, Pieter was rushed back in to Cormed as a patient requiring an emergency operation.

“As lead architect on the project, I felt humbled to be back as a patient and to be judged by my own creation, so to speak,” he tells Asset. “It turned out to be a very meaningful experience. I realised what a positive impact the ‘new’ hospital was having on fellow patients as well as on the staff, and how they felt their worth had been recognised in the state-ofthe- art quality of the redeveloped hospital. I was so pleased, even while lying in a hospital bed, to have been part of a success story!”

“We’re very excited by what we’ve achieved at Cormed over the past two years,” Ivan says. “It is rated as one of Discovery Health’s top 20 private hospitals in South Africa. It has always had an outstanding reputation for service and medical care. Now, with a complete overhaul of the existing hospital and the addition of a new section, Cormed has been taken to a new level of medical facility excellence which will add even greater value to the healthcare it offers its patients.” Giflo Medical is a specialist division of the Giflo Group, a property development company focused on greenfield and joint venture projects. Directors Ivan and Pieter head up the division which was founded in 2016 to upgrade and develop medical facilities such as day hospitals, medical centres, clinics and purpose-created medical services spaces such as dialysis and ophthalmology centres, across South Africa. As the majority asset shareholder of Cormed, Giflo Medical acts as landlord to the client/tenant i.e. the team of doctors operating the hospital as an independent medical facility. 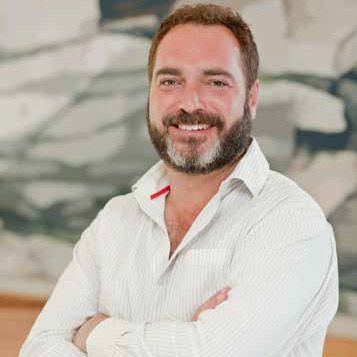 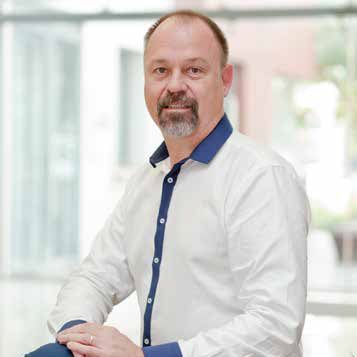 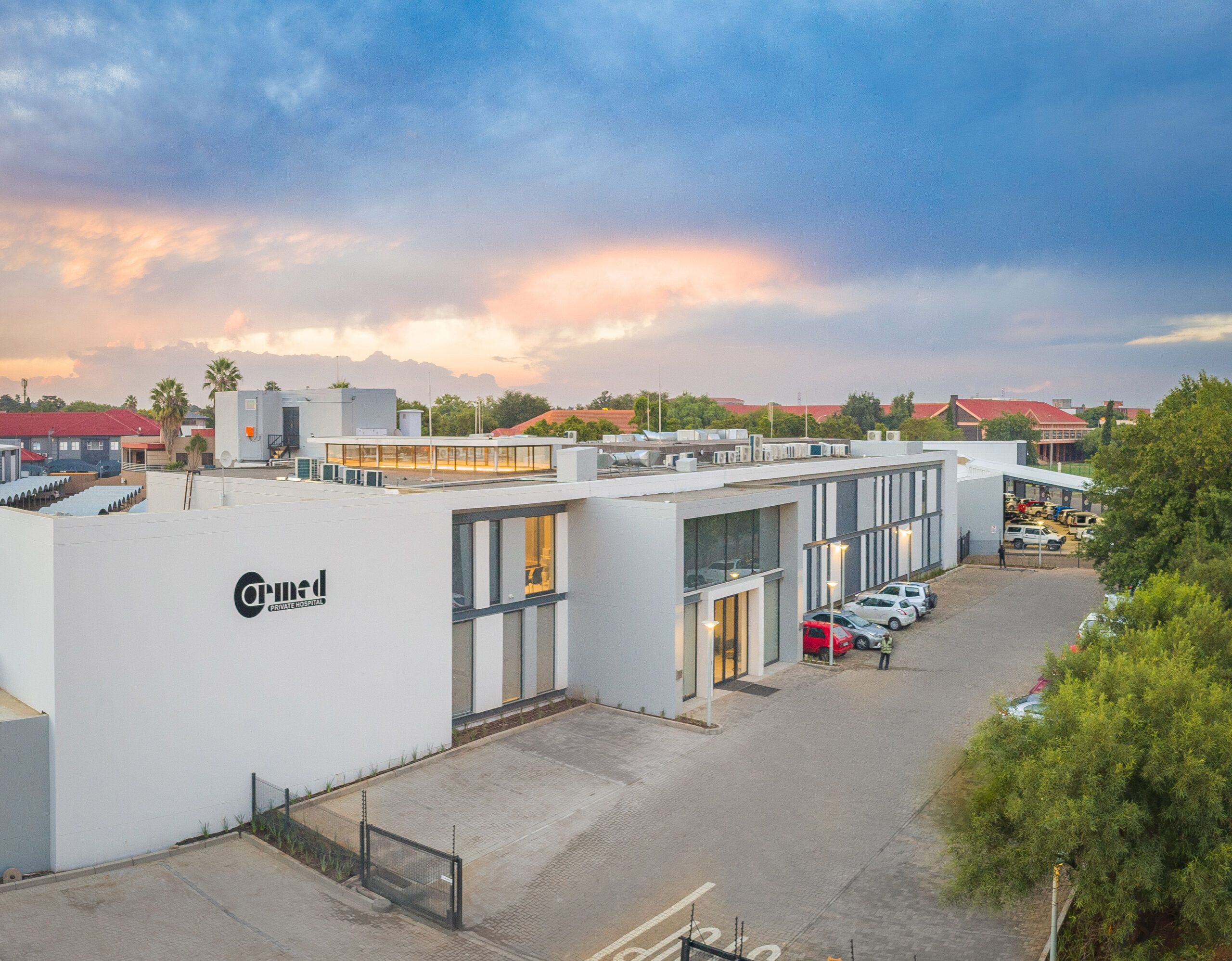 Discussions around a revamp and extension of the hospital, which was built 25 years ago, commenced in 2018. While it has always been valued by the market it serves, Cormed recognised the need to upgrade the building to contemporary design standards, make the common areas more welcoming and comfortable for both staff and patients, add additional ICU beds to meet market demand and modernise the operating theatres to align with 21st century technology. The refurbishment work was also required to accommodate the leading-edge Envision Centre for Sight which lies adjacent to the main hospital, and whose ophthalmologists operate at Cormed.

“Cormed as a hospital was an excellent hospital before the revamp. That’s not in question,” says Pieter. “The thinking was, ‘Let’s bring the look and feel of the infrastructure up to the same level of medical care and service which the clinicians and support staff offer.’ It was like taking a rough and very valuable diamond, and polishing it to expose even more of its brilliance. As Giflo Medical we were helping to build even greater success on existing success.” 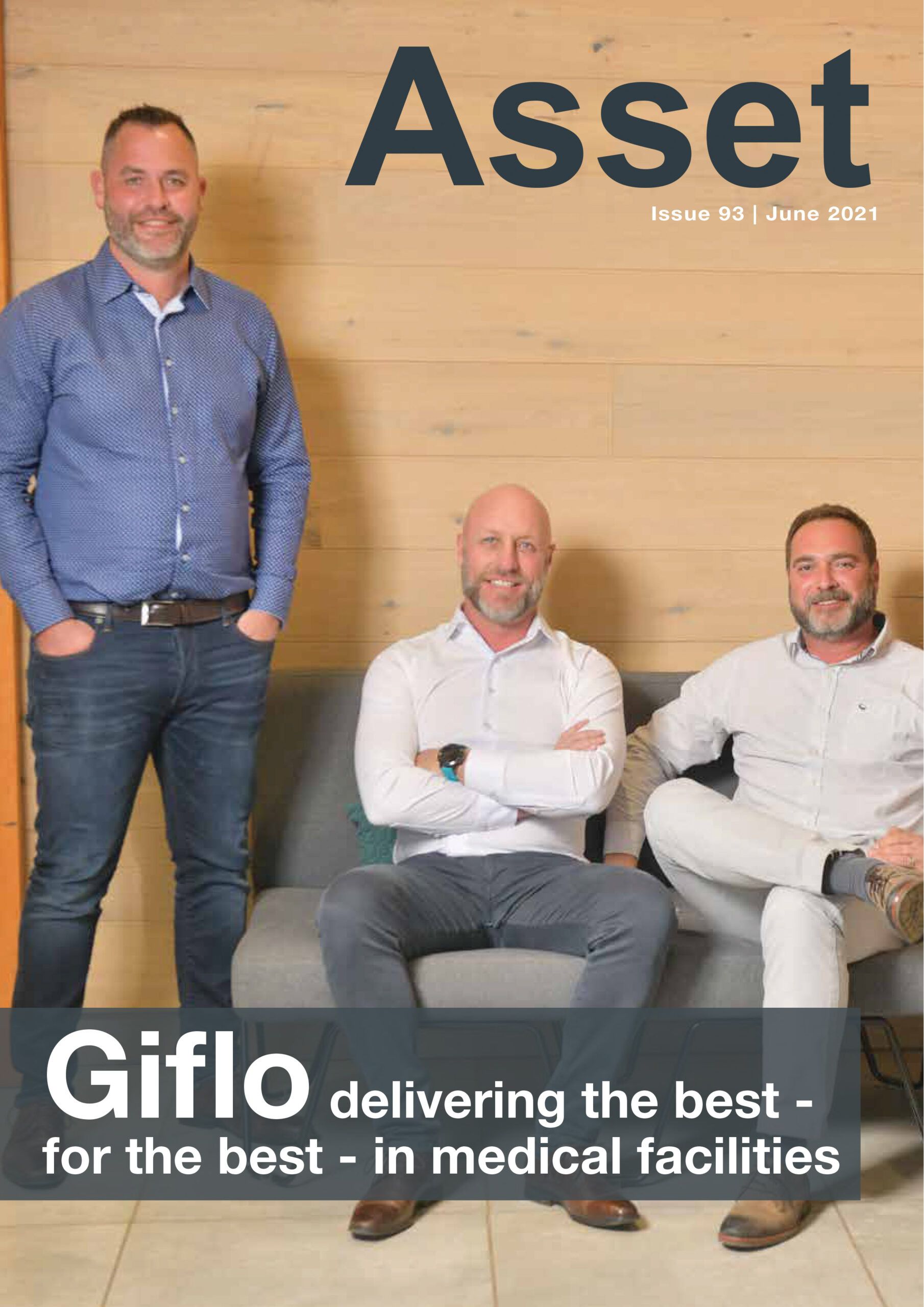 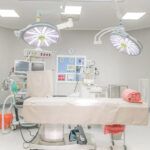 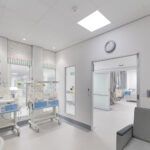 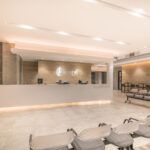